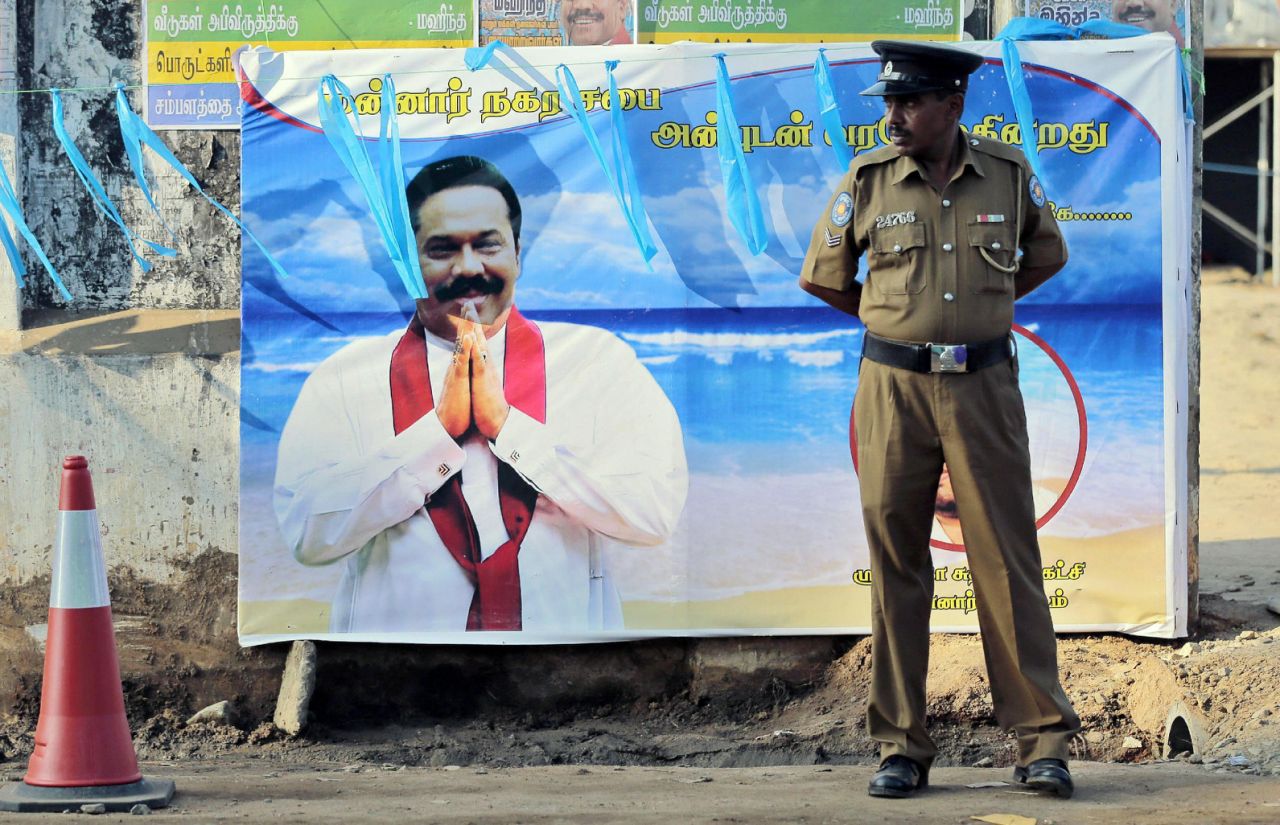 The Joint Opposition announced its ‘Shadow Cabinet’ during a meeting in Parliament today.

Former President Mahinda Rajapaksa was appointed Prime Minister and given the portfolio of Buddha Sasana and Defence as well.

Some of the other appointments to the ‘Shadow Cabinet’ were:

A Shadow Cabinet is an alternate government in which members of the opposition mark Cabinet members in order to ‘shadow’ them, criticise their policies and actions, and offer alternate solutions. 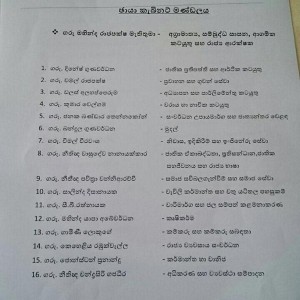 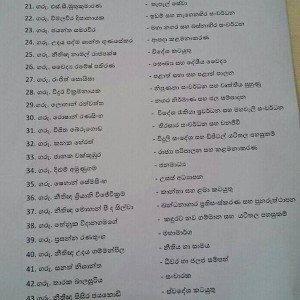