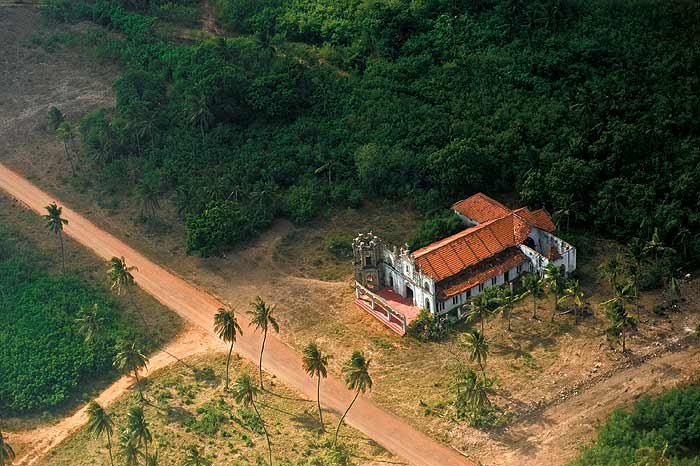 Tamil politicians this week stepped up calls on the Sri Lankan military to release occupied land in the fishing village of Myliddy.

Recalling the Sri Lankan president’s pledge to release all land held by the military in Valikaamam North during a recent visit to the North-East, the chief minister of the Northern province, C V Wigneswaran said the army’s stand that Myliddy would not be released is not acceptable.

“Now with the war coming to an end, is is not at all acceptable that the army is still citing past incidents to stall release of the land,” Mr Wigneswaran said.

Echoing the chief minister’s demands the TNA MP and ITAK leader, Mavai Senathirajah warned “if the army interferes with resettlement of displaced persons, a complaint would be lodged against the Sri Lankan government at the UN with the help of the international community.”

“The army says resettlement could not be done in Myliddy, since the arms arsenal is located there. We are not going to accept this claim of the army,” he added.

“In many war-torn nations, even nuclear weapons were shifted to safe locations. Asking people to stay out to facilitate storage of arms is unjustifiable,” he said.

“We expect a response from the president about the Valikamam North resettlement issues. In this regard, our leader R Sampanthan will hold discussions with the president. The president has promised to make a statement regarding this issue by the 12th of this month.”