HomeNewsSri Lanka Will Resettle All War-Displaced By Year-end: Minister 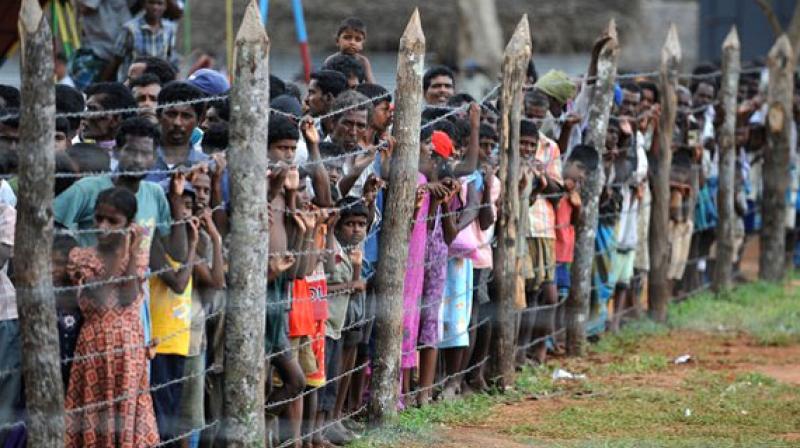 PTI- Colombo: Sri Lanka will by year-end resettle all people, including the minority Muslims and the Sinhalese, who were displaced during the nearly three-decade-long war against the LTTE, a senior minister said on Sunday.

“We have six months to go, we will resettle all in the north by end of the year,” Minister of National Dialogue Mano Ganesan said, adding that even the Sinhala and Muslim minority communities who were chased out by the The Liberation Tigers of Tamil Eelam (LTTE) would be given their lands back by inviting them to return to Jaffna.

The return of the land was a top reconciliation priority for the government, he said. While the Sinhalese left their land in then early 1980s, the Muslims were evicted by the LTTE in 1990. Ganesan is a member of the panel appointed by President Maithripala Sirisena to identify the lands that are needed to resettle the war displaced.

The Sirisena government had released some of the Tamil civilian land held by the military during the 30-year conflict with the LTTE, that finally ended in 2009. Sirisena recently in Japan had said that the Tamils’ lands must be returned at the earliest.
DC