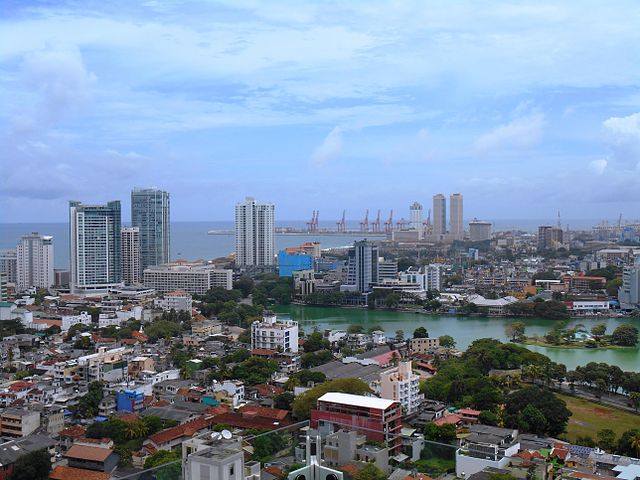 [JURIST] The Parliament of Sri Lanka [official website] passed [press release] the “Right to Information” Bill [bill, PDF] Friday. The bill, introduced in March, was passed to encourage the public to combat corruption and hold its government accountable. The Act contains provisions on the right to access information, when that right may be denied, the establishment of a commission on the matter, and the appointment of leaders to oversee it. Citizens will have the right to access public information from government, public and local entities. Citizens will even be able to access data from organizations substantially funded by the government and institutions of higher education. Exceptions to the law include: medical records, trade secrets, defense interests, and information that may be in contempt of court, etc.