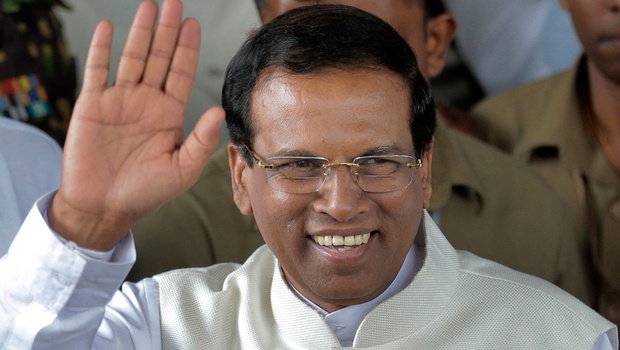 COLOMBO: The Maithripala Sirisena government has allocated LKR 14,000 million (USD 95.8 million) in 2016 for the rehabilitation and resettlement of all Lankans affected by war, including the people of the Tamil-speaking North and the East; refugees repatriated from India; and the war-affected Sinhalese border villagers.

The Minister of Rehabilitation D.M.Swaminathan told parliament that 10,030 permanent houses are being built in eleven districts including eight war-affected districts of the North and the East and the border districts of Puttalam, Anuradhapura and Pollannaruwa. In the Tamil-speaking Northern and the Eastern Provinces, 2400 war-damaged houses were renovated at a cost of LKR 480 million (USD 3.2 million).

In addition to these projects carried out by the Rehabilitation Ministry, some special projects are being implemented in Jaffna District at the cost of LKR 1987.35 million (USD 13.6 million).

“The 30 year war remained a barrier to the cultural development of Tamil people. Arrangements are nearing completion to construct a cultural centre close to Jaffna library at a cost of LKR 1, 400 million (USD 9.5 million) with financial assistance from India,” Swaminathan said.

About the controversial decision to get Lakshmi Mittal’s France-based company ArcelorMittal to build 65,000 prefabricated steel and PVC houses in the North and East, the Minister said that it was a cabinet decision based on the fact that of the companies which bid for the contract, only ArcelorMittal met all the conditions including the clincher, the bringing in of concessional finance.
NIE