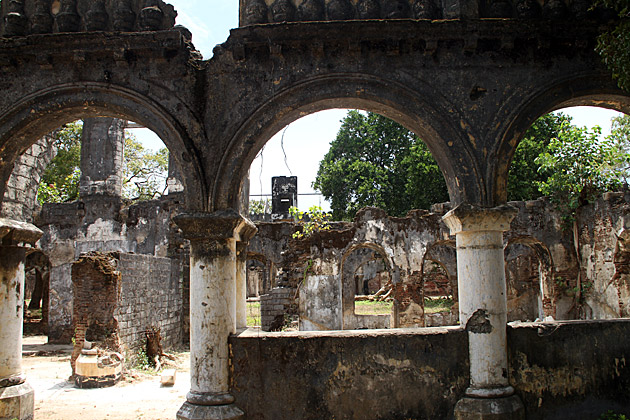 (Thousands of houses in Jaffna were destroyed during the war)

Cabinet has decided to appoint a ministerial committee chaired by the President and including the Prime Minister and other relevant ministers to look into the resettlment of Sinhalese and Muslims who had to flee the North of the country due to the war.

Cabinet decided to appoint the committee considering a joint proposal made by Ministers Rishad Bathiudeen, D.M. Swaminathan and Faizer Mustafa on following a suitable method for coordination, implementation and monitoring of resettlement activities of these displaced families
ST