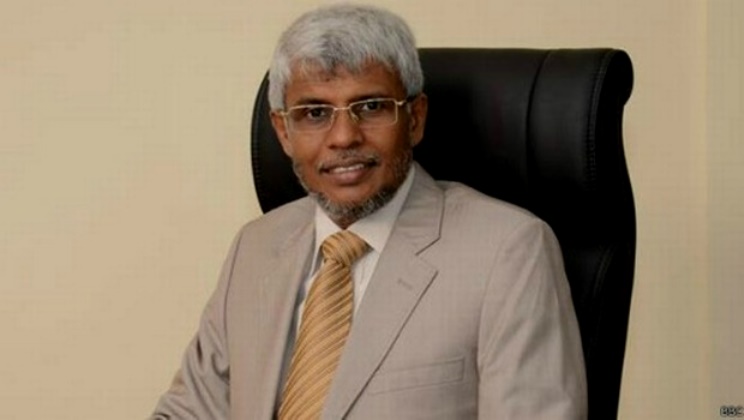 COLOMBO: The on-going conflict between Eastern Province Governor Austin Fernando and Chief Minister Naseer Ahamed, which has led to the Sri Lankan armed forces declaring an indefinite boycott of the Chief Minister, is rooted in the way Centre-Province relations have developed in Lanka and the nature of Muslim politics in the island nation.

According to sources in the East, last Friday’s spat in which CM Naseer Ahamed publicly accused Governor Austin Fernando of insulting him and “the entire province”, in cahoots with the Lankan navy, could not be seen as an isolated incident.

They say that it is a part of a larger problem, rooted in the nature of Muslim politics in Lanka and the way power is shared between the Sinhalese-dominated Central government in Colombo and the elected governments in the Northern and Eastern Provinces where the minority Muslims and Tamils are strong.

The Colombo-based private company Richard Peiris, in collaboration with the Lankan navy, had organized a function at Sampoor last Friday, to gift a science and computer lab to the Sampoor Mahavidyalaya, and had invited the Governor to be the Chief Guest.

Thinking that it will be good to have the CM and the visiting US envoy Atul Keshap also at the function, the Governor, on his own, invited them. But when CM Naseer Ahamed asked the Governor if he could go with him in the helicopter provided by the organizers, Fernando said that there was no space and asked him to go by road. The slighted CM felt further insulted when a naval officer prevented him from mounting the stage at the function as he was not billed to be there. In a fit of anger, the CM called the naval officer an “idiot” and asked him to “get out”. The CM suspected that the Governor had instigated the naval officer and launched a tirade against him saying that he has been unnecessarily interfering in the functioning of an elected provincial government.

When the video of the spat went viral, the vast “pro-war heroes” segment in the majority Sinhalese community sought stern action against the CM for insulting a member of the heroic armed forces. The Defense Secretary felt compelled to order a Security Forces boycott of all meetings and functions of the CM and declare that the CM will not be allowed to enter any Security Forces camp. For further action, a detailed report is to be presented to President Maithripala Sirisena on his return from Japan.

The Governor denied the charges made by the CM. But he has been telling his confidantes privately that Naseer Ahamed is trying to run the administration as he pleases and that he has been telling him that he cannot do so. Sources in the East confirmed that the chemistry between Fernando and Ahamed has been bad for some time. 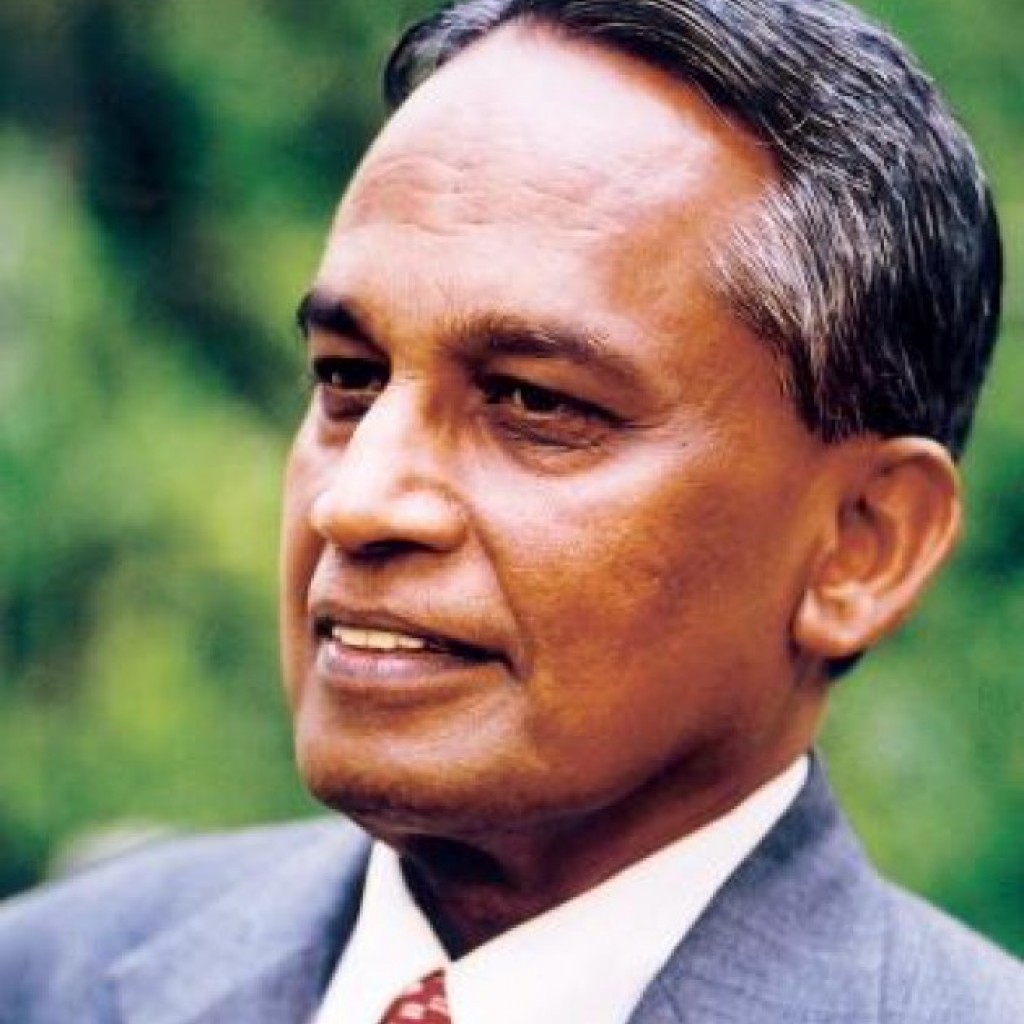 Under the 13 th.Amendment of the Lankan constitution, elected provincial governments have very little power. For example, the provincial public service is in the hands of the Governor. The elected Provincial administration has to get the sanction of the Governor before tabling a statute in the Provincial Council. Over the years, Provincial Governors, as representatives of the all-powerful Centre, have had their way vis-à-vis elected CMs.

While this has not been an issue in the Sinhalese-majority provinces, because there has been no thirst for autonomy in these provinces, it has been an issue in the Northern and Eastern Provinces, where the Tamils and Muslims are in a majority. The minorities have been demanding autonomy or asking for rights enshrined in the 13 th Constitutional Amendment. Naseer Ahamed, for example, has been asking for rights over land which is still vested with the Centre.

In the Tamil-majority Northern Province, Chief Minister C.V.Wigneswaran has been having a running battle with successive Governors. In the East , there was no problem to begin with because the first two CMs belonged to the party which was ruling the Center also. But problems began to crop up when a coalition comprising the Sri Lanka Muslim Congress (SLMC) and the Tamil National Alliance (TMC) came to power in the East.

Though, unlike the Wigneswaran’s regime in the North, the SLMC-TNA alliance regime in the East is not asking for “self-determination” it is demanding freedom to act as an elected administration.

Further, the Muslims in Lanka have traditionally striven to make use of state power for the benefit of their community, and this has led to confrontations with the powers-that-be. In the East, Governor Fernando has stalled some of Naseer Ahamed’s schemes, including some which in his view needlessly discriminated against other communities. The Eastern Tamils charge that Muslim-led administrations have not been giving them their due and praise Governor Fernando for standing up for them.

On their part, Lankan Central governments and their agents, the Provincial Governors, have been wary about yielding to the demands of the elected provincial administrations especially if they are in areas dominated by ethnic minorities.

Certain personal attributes of the main actors are also relevant for understanding the current scenario in the East. Governor Austin Fernando is an influential person enjoying the patronage of the Lankan President and Prime Minister. His challenger, CM Naseer Ahamed, is an ambitious go-getter, who will brook no interference.
NIE