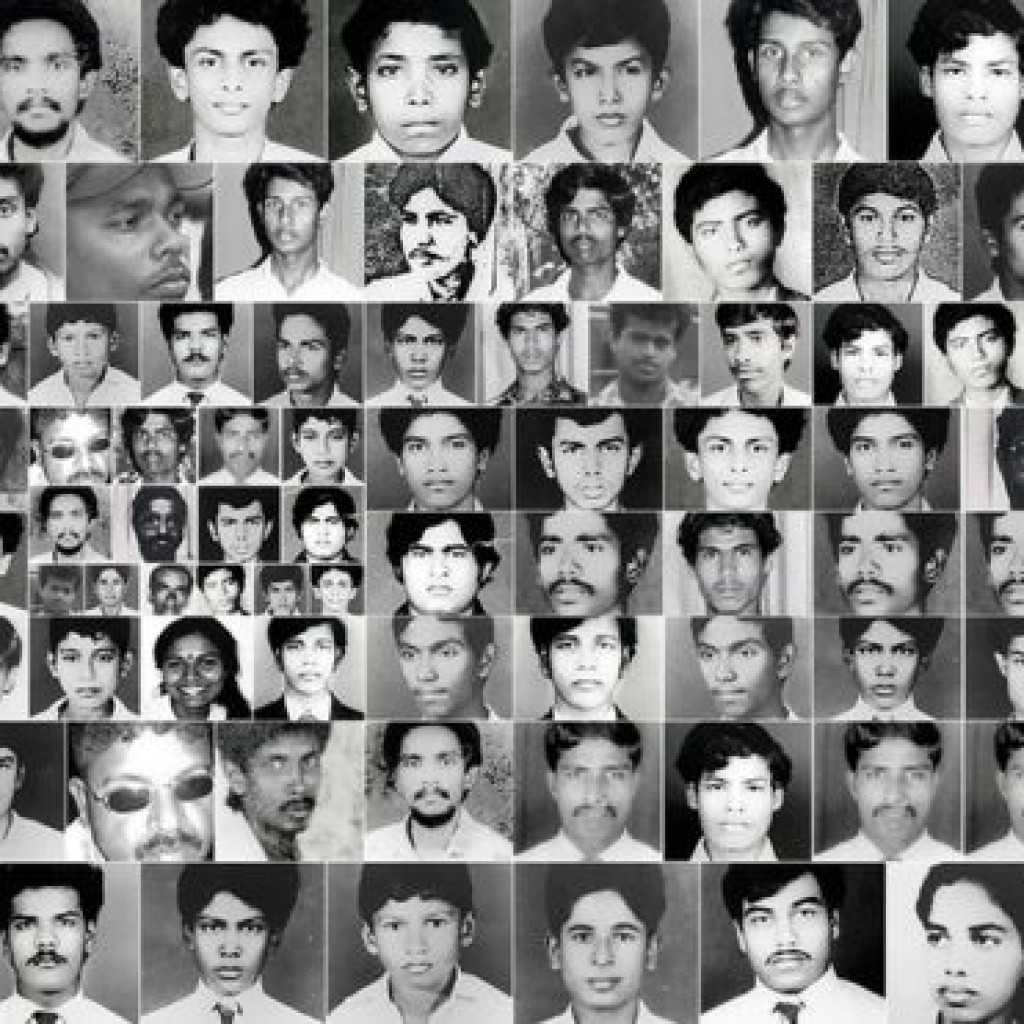 Feedback on briefings by the Foreign Ministry and Working Group

If these tasks were to be handed over to the police or the Attorney-General’s Department in the interim, which is extremely undesirable from a victim’s perspective, there must be a system of checks to address the lack of confidence and trust among families of the missing and disappeared in government institutions, particularly state intelligence agencies. The system of checks must include stringent vetting of the officers involved, direct supervision and tracking by the OMP, and oversight by international experts. Under no circumstance should officers (present or former) of the TID or those in the AGs department who had had involvement on these cases during the previous regime, including in international fora be included in any function of the OMP.  Further, clarity is needed about the authority that will prosecute when the mechanism to deal with prosecutions, which we understand to be the special court, ceases to exist (if it is not created as a permanent court).

It is important that the OMP is not granted an unfettered discretion in this respect. The leaflet of 13 May states that where there is suspected criminal activity “civil status information of the missing person”[2] will be handed over to investigative authorities. There must be greater clarity on what is meant by “civil status information” and if it means that substantive evidence will not be transferred. It is also unclear what will happen to evidence that does not reveal clear evidence of a crime, but nevertheless is integral to establishing the context for international crimes. There is great danger in excising portions of evidence as it detracts from considering the criminal consequences of the totality of the evidence, including as necessary for systematic crimes. As it appears that the OMP will be the first of the transitional justice mechanisms, it will be the institution that will be privy to, and house the largest volume of evidence. It is unclear whether the special court or other prosecutor will have access to this vast catchment of evidence. Further, the OMP will be privy to evidence of criminal activity beyond enforced disappearances. It is unclear how this evidence will be accessible to prosecutors.

Recommendations to the Foreign Ministry/Government

[1] Secretariat for Co-ordinating Reconciliation Mechanisms, Proposal for the Office of Missing Persons (OMP), 13 May 2016, p 2.

[2] Secretariat for Co-ordinating Reconciliation Mechanisms, Proposal for the Office of Missing Persons (OMP), 13 May 2016, p 1.

[3] See Final Report of the Commission of Inquiry into the Involuntary Removal and Disappearance of Persons in the Central, North Western, North Central and Uva Provinces, The Gazette of the Democratic Socialist Republic of Sri Lanka, Extraordinary, No. 855/18, 25.01.1995 (“Central Commission”), Part I, p 3, para 3.