The President’s Secretary P.B. Abeykoon issuing a press release today (11) claimed an official song had not been released to mark the completion of the first year of government under the Presidency of Maithripala Sirisena.

The statement further added that a song titled “Numba ape Minihek” while calling it the “Sri Lanka President Official Song-2016” have been broadcasted on social media over the past few days without the knowledge or the permission from the President or the Presidential Secretariat.

The song “Numba ape Minihek” which was severely criticized on social media is a production by  the former Working Director and a former board member of Independent Television Network Ltd (ITN) Dr.Arosha Fernando.It was sung by Thusith Simson and Thilina Sudesh which was written by lyricst Amila Thenuwara and the music was composed by Darshana Ruwan Dissanayke. 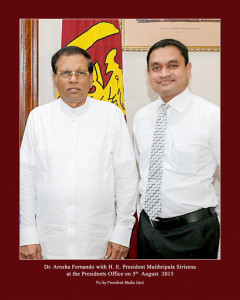 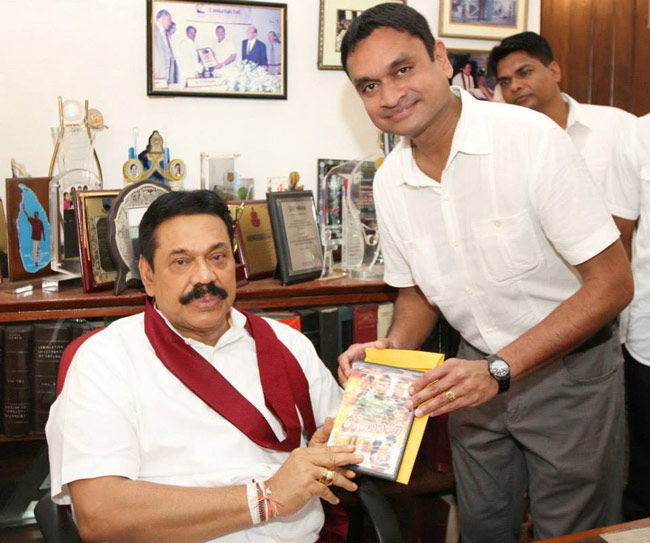 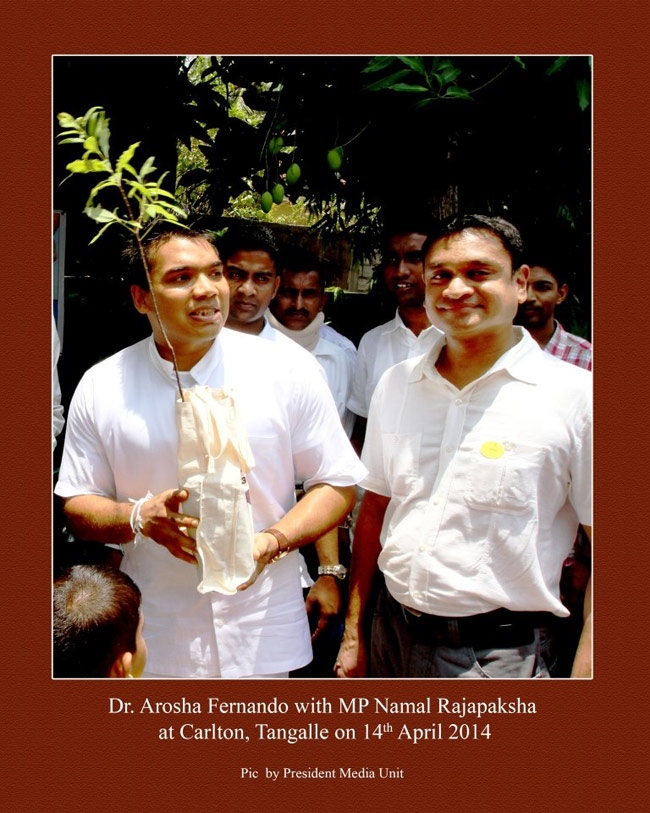 The video In question
(Original Caption : No official song for President Maithripala)
CDN