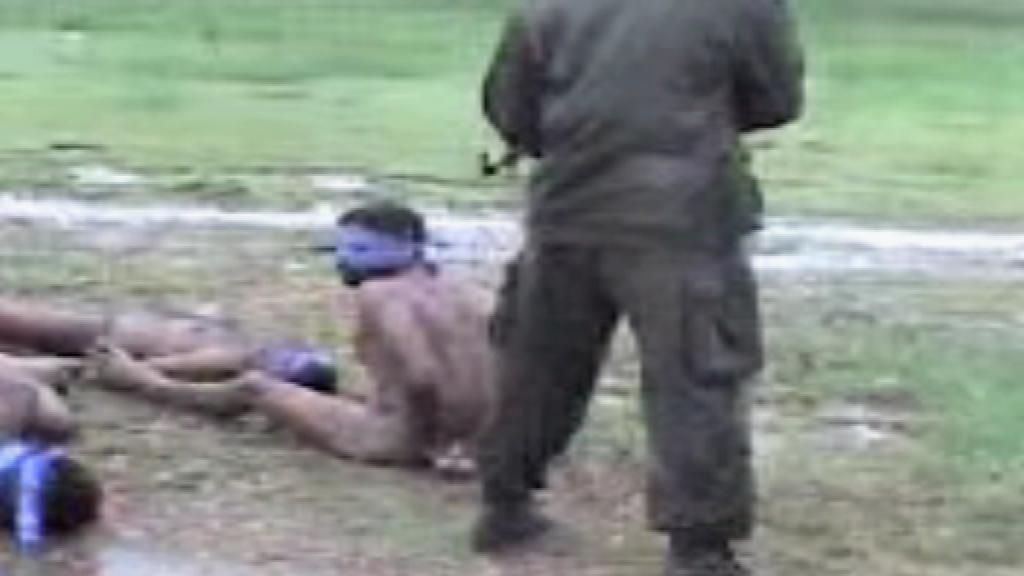 AFP/ Former president Chandrika Kumaratunga, who heads the office of national unity and reconciliation, said her work cannot be done without justice for victims of the 37-year conflict that ended in May 2009.

“We have ended the war nearly seven years ago, but we have not won the peace,” Kumaratunga told reporters. “No reconciliation is possible without accepting the mistakes of the past.” 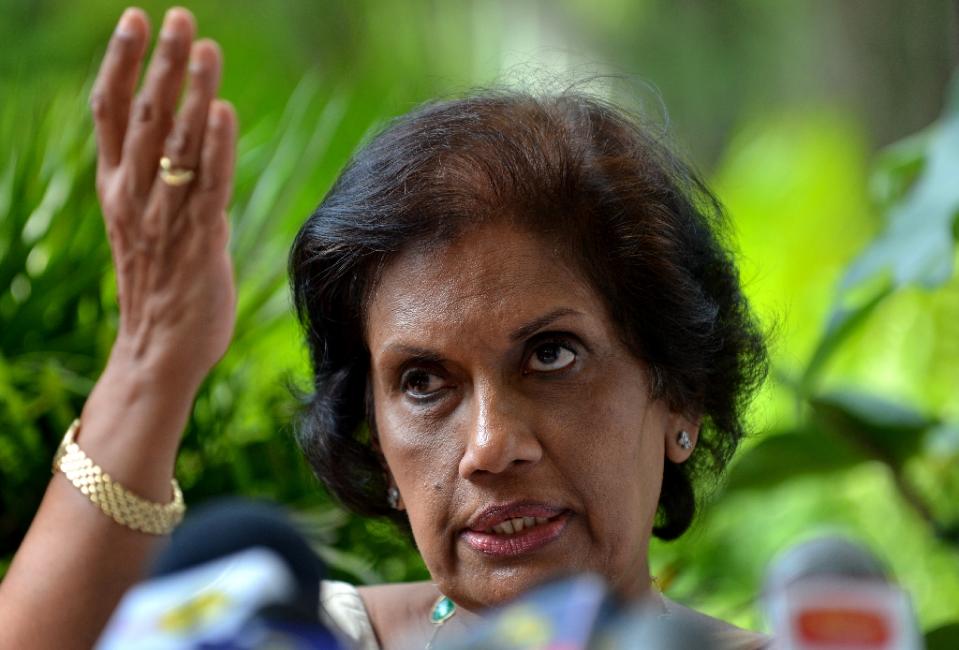 Former president Chandrika Kumaratunga, who heads the office of national unity and reconciliation, said her work cannot be done without justice for victims of the 37-year conflict that ended in May 2009 (AFP Photo/Ishara S. Kodikara)

She said tens of thousands of victims of the Tamil separatist conflict would not accept reconciliation unless war criminals are brought to justice.

A special court is set to begin work by January, two months before a UN Human Rights Council review of Sri Lanka’s progress in implementing a September resolution calling for accountability for war crimes, she said.

“Enormous amount of work has been done and the special court should start its work by the end of this month or by early January,” she said.

“They (the court) will not be chasing behind every soldier, but the main line of command will be looked at,” she said adding that surviving Tamil rebel leaders would also be hauled up to answer allegations of “horrendous crimes” by the rebels.

International rights groups as well as Tamils had pressed for international judges and prosecutors to be involved in a Sri Lankan war crimes probe, but the government has firmly rejected this.

Local and international rights groups have accused both sides in the war of targeting civilians. At least 100,000 civilians were killed in the conflict between 1972 and 2009.

Some of the bloodiest fighting came in the last two months when troops unleashed a no-holds-barred onslaught against the rebels, with rights group saying tens of thousands of people may have been killed.

Kumaratunga, who ruled between 1994 and 2005, said her office was working on building bridges between the majority Sinhalese and minority Tamils to ensure ethnic peace after decades of war.

“Reconciliation and accountability will have to go hand in hand,” Kumaratunga said. “You cannot have one without the other.”
AFP

Former President and Head of the Office for National Unity and Reconciliation Chandrika Kumaratunga said in Colombo yesterday that the Special Court to be established shortly to inquire into alleged war crimes would examine the actions of those in the main line of command and not soldiers who were only carrying out orders they had received.

Addressing a news conference at the BMICH to announce that discussions were underway among all stakeholders to introduce a National Policy on Reconciliation, she said that the Special Court to be established before the end of January would comprise only Sri Lankans drawn from among judges and respected members of the private bar.

Kumaratunga emphasised that foreign technological and forensic assistance that had been offered would be accepted purely to assist the Special Court in performing its functions better and deliver evidence-based justice.

Rejecting accusations from certain quarters that the government had decided to investigate alleged war crimes under western pressure, Kumaratunga noted that it did not matter who said what. “No country can claim to be democratic when it does not apply the rule of law. If something wrong has happened it has to be probed and justice meted out no matter which community the perpetrators belong to. It is because the Mahinda Rajapaksa regime did nothing to probe the allegations of wrongdoings against the country’s own citizens that international pressure kept cranking up pressure on Sri Lanka with sanctions looming. But, we were able to change that course of action by engaging the global community with an open mind constructively without adopting an arrogant and confrontational approach like the Rajapaksas.”

Kumaratunga said that over the last decade, the Sri Lankan public in general and she in particular had lost confidence in the judiciary.”The Lokka had to give just one call to obtain Court orders that he wanted. But, there were also the honest and respected judges. So, we can draw from them as well as members of the private bar who are committed to protecting the dignity of their profession to serve as members of the Special Court.”

Allegations of crimes levelled against senior living members of the LTTE would also be probed, she added.

Responding to questions Kumaratunga noted that fewer than 300 LTTE cadres remained in police custody and some of them had been indicted while another group was being investigated. There were also 52 persons against whom there was no evidence. They would e released in batches. “The thousands who are said to have disappeared during the last stages of the war are not in state custody or in secret camps. So, it must be presumed that the majority of them are no longer in the land of the living.”
The Island