HomeFeaturesSri Lanka: Will Presidency Actually Revert to Its Ceremonial Role?

Lakdev Liyanagama.
Last week’s announcement by President Maithripala Sirisena that he would commence the process of abolishing the Executive Presidency, though not wholly unexpected given the pledges he made during his election campaign, adds an entirely new dimension to the political equation. 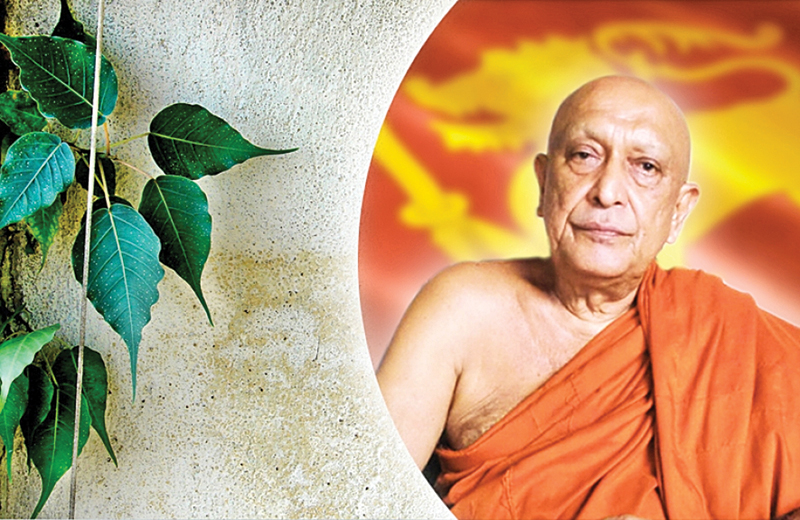 The President had re-iterated his commitment during the funeral of Ven. Maduluwawe Sobitha Thera. The late prelate’s political ideology in later years revolved around abolishing the Executive Presidency. It was no secret that Ven. Sobitha Thera, who was instrumental in initiating and invigorating the political movement that eventually led to the ouster of former President Mahinda Rajapaksa, was at the time of his passing unhappy at the pace at which the government was moving on proposed political reforms.

The President submitted to Cabinet last week a memorandum not only to abolish the Executive Presidency but also to institute electoral reforms. The matter will be dealt with by a committee headed by Prime Minister Ranil Wickremesinghe. A six-month timeframe was set to draft and present the reforms although there was agreement that any reforms would be enacted at the conclusion of President Sirisena’s term of office and in time for the next general election, both not being due until 2020.

The government, though theoretically a partnership between the United National Party (UNP) and the Sri Lanka Freedom Party (SLFP) is essentially a government of convenience, despite the good working relationship that exists between the UNP and the President who has repeatedly acknowledged that he was able to assume office only because of UNP votes. 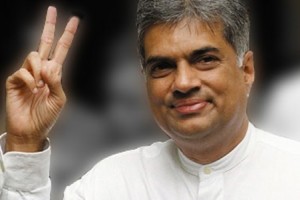 Ranil : many challenges before him

The SLFP is in partnership with the UNP with a greater degree of reluctance. A faction of the party which is still loyal to former President Mahinda Rajapaksa dislike this arrangement and are constantly expressing their frustration. Their latest move comes in the form of a proposed motion of no confidence against Finance Minister Ravi Karunanayaka’s budget which was unveiled last week. If this motion becomes a reality, the spectacle of a section of the SLFP sponsoring the motion and another group opposing it may become a reality!

The other faction of the party is in government at the behest of President Sirisena. Some of them, such as ministers Nimal Siripala de Silva and S.B. Dissanayake take every opportunity to remind the public that they are part and parcel of a government headed by the President and not one led by Prime Minister Wickremesinghe. Also, most SLFPers, after enjoying ministerial perks for 20 straight years, are loath to part with their powers and privileges and are happy to be accommodated in the government rather than in the opposition.

Where would the abolition of the Executive Presidency leave the two parties? It will be recalled that at his inauguration at Independence Square, President Sirisena pledged that he would not seek another term of office as President. If the Presidency is abolished, this would of course become a reality.

However, this has also led to speculation that his intention is to contest and lead the SLFP at the next general elections with the objective of becoming an executive Prime Minister in the next Parliament. It has been suggested that the Local Government elections, where the President has promised to lead the SLFP campaign, would be a ‘trial run’ for this exercise.

However, this is unlikely because it is a scenario that will be played out in five years’ time. The Sri Lankan political landscape is constantly changing and it is impossible to predict how political alignments will shift in that period of time. 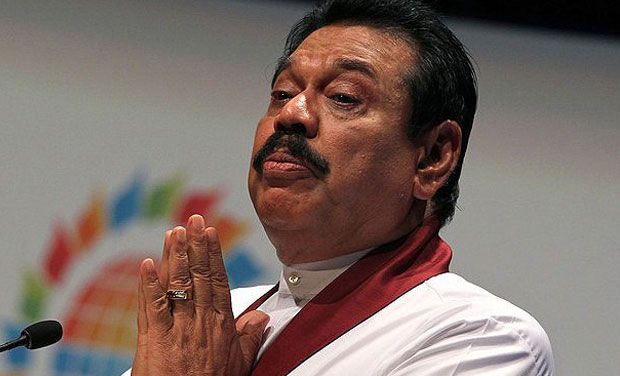 2020: Rajapaksa will still be a contender

Also, it is quite possible that in five years, Rajapaksa, for now content to remain as a backbencher in the SLFP representing the Kurunegala district, will make another bid to lead the party because there is no bar for him to become Prime Minister. Rajapaksa would be 75 years of age by then but he would surely likely to ensure the political future of his son Namal Rajapaksa and the best way of doing this would be to try and lead the party once again. Therefore, even if President Sirisena harbours any hopes of leading the party at a general election in 2020, the opposition may come from within rather than the UNP. And, he will be then bearing the burden of incumbency as well.

The other interesting factor that would come in to play following last week’s announcement of proposed constitutional reforms are the changes to the electoral system. It will be recalled that after President Sirisena assumed office in January and installed a minority UNP government, while there was a general urgency to repeal the 18th Amendment to the Constitution and replace it with the 19th Amendment, there was a sharp division of opinion regarding the proposed 20th Amendment which envisaged electoral reforms.

At the time, the SLFP parliamentary group, egged on by Rajapaksa loyalists, insisted on coupling the 19th and 20th Amendments if they were to support the changes but deft political manoeuvring by the President and the Prime Minister ensured the passage of the 19th Amendment, albeit with some changes. The 20th Amendment is still in limbo.

The bone of contention between the two parties was what shape and form the changes to the electoral system would take, despite there being a consensus between the two major parties that the system would be a mix between the first past the post ‘Westminster’ system and the proportional representation (PR) system.

The SLFP believes that in the ‘hybrid’ system, a dominance of the ‘Westminster’ system would be to its advantage. The UNP believes that giving more weightage to the PR system would be beneficial to its interests. This argument holds true at present because an analysis of the results at the last general election in August shows that the SLFP was ahead in most electorates.

However, the two major parties must know that aligning themselves with a preference for one system or another is a dangerous tactic. Which party benefits depends on the mood of the electorate and matters can go horribly wrong, if a party miscalculates strategy. For example, former President J.R. Jayewardene introduced the PR system believing that it would be to the UNP’s eternal advantage. The party finds that it is not so, although it has saved the UNP from a complete rout at, for instance, the 2010 general election.

It is noteworthy that Prime Minister Wickremesinghe is heading the committee on constitutional reforms. The Premier has been in Parliament since 1977, when Jayewardene first introduced the presidential system for parliamentary approval and then lived through the perils and pitfalls of the Executive Presidency culminating in President Rajapaksa arrogating powers to himself that many saw as autocratic and excessive. Now he is tasked with turning back the clock and returning to a system of government that would be led by a Prime Minister with the possibility of the President being relegated to a ceremonial role. It is an arduous task but one which he is probably the best suited to handle.
CDN