Vital information has come to light with regard to journalist Prageeth Ekneligoda, who went missing in January 2010, a senior official at the prime minister’s office  has told Sri Lanka Mirror.

The official has told the web site  that Ekneligoda had been abducted by two armed Tamil men in Colombo and handed over to the Minneriya Army camp.

On the basis of this information, several Army colonels will be arrested on suspicion, reports the site. 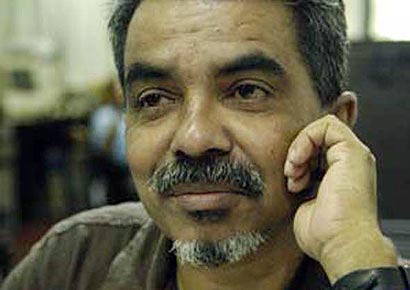 Sandya Eknaligoda, wife of the disappeared journalist/cartoonist Prageeth has been campaigning locally and internationally for his release since his abduction five years ago.

The new government under president Sirisena and prime Minister Wickremasinghe has initiated number of investigations in to killings and disappearances that took place under the Rajapaksa regime.