Several members of the Northern Provincial Council marked the deaths tens of thousands of Tamils, in the run up to May 18, the day the armed conflict between Sri Lanka and the Liberation Tigers of Tamil Tigers ended.

Declaring the days between May 12 and 18 as remembrance week, NPC members on Tuesday travelled to Mullivaikal, on the coast of Mullaitivu, to remember the dead.

According to sources, police and intelligence officers behaved in an intimidating manner, suddenly amassing at the location, but did not cause any disruptions.

Students in the University of Jaffna also marked the run-up to the May 18 remembrance day. 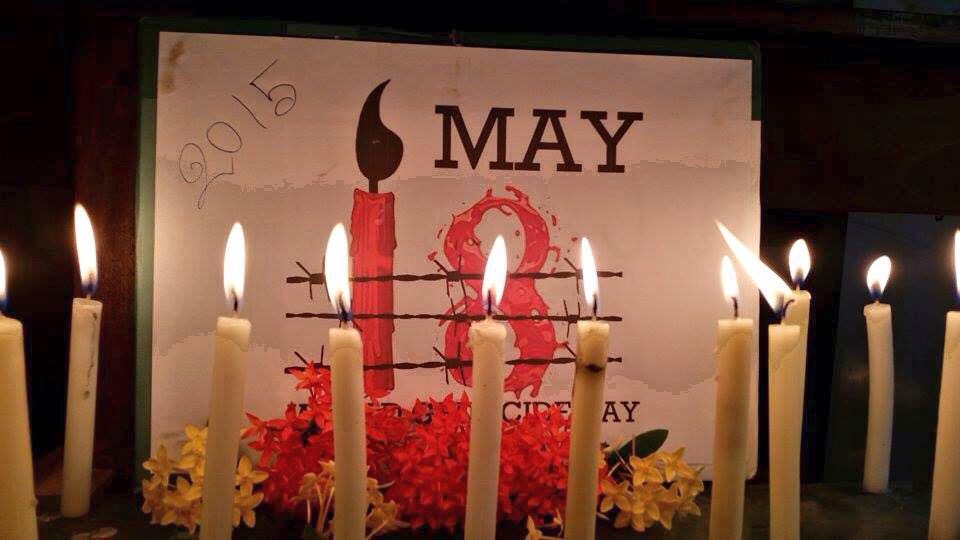