After the announcement of the common candidate, the main opposition and its activities were disturbed with violence, intimidation, disruptions and sabotage and CaFFE considers the attack on Sirikotha is the climax of these activities.

The incident occurred around 10.20 am today (24) when the UNP was holding a conference of Eksath Adhayapana Sewaka Sangamaya (United Education Services Workers Union) and a meeting of grassroots UNP activists.

The attack was carried out by the ‘Federation of National Organizers (FNO)’ an umbrella organization of Minister Wimal Weerawana, a main spokesman of the government. The FNO had organized this to protest the ‘Ranil-Maithri Secret Pact’. Around 125 persons gathered opposite Sirikotha and chanted slogans demanding the UNP to reveal the secret MoU. The FNO called the UNP a traitorous group. Hearing the shouting UNP activists who were inside the HQ arrived and a heated argument ensued.

Then the FNO supporters began attacking the UNP HQ and around 2000 UNP supports inside Sirikotha retaliated. The UNP supporters were also able grab hold of two of the assailants who were later assaulted by the UNPers.

The FNO protest was announced by media. The UNP conventions were also a much publicized event. So police was aware that the two sides might clash but they did not take any action to prevent the lives and property of the UNP.

Several assailants were injured; these include several senior Ministry of Construction officials.

CaFFE notes that this is not the first time that police inaction has led to violence. Police took no action to stop attacks on opposition activists in many parts of Sri Lanka including Eppawala, Hambantota and Haputale. However they were quick to respond when opposition activists retaliate.

The election monitor noticed with dismay of what transpired in Wanduraba where OIC of the area had to resign because local politicians did not allow him to carry out his duties and maintain his dignity. When CaFFE made the allegation that Deputy Minister Hon. Nishantha Mutuhettigama secured the release of three of his supporters who were suspected of burning common opposition candidate Maithripala Sirisena by obstructing the police, Police Spokesman denied the claim stating that the suspects were properly presented to court. In addition after the OIC resigned the Spokesman called him ‘Coward’ who failed to carry out his duties, ignoring the ground realities. Police were not allowed to carry out their duties in Wanduraba and it is only due to social pressure that some action was taken against the perpetrators.

CaFFE urges law enforcement authorities to take necessary action to minimize election violence and the political authorities to allow policemen to carry out their duties. 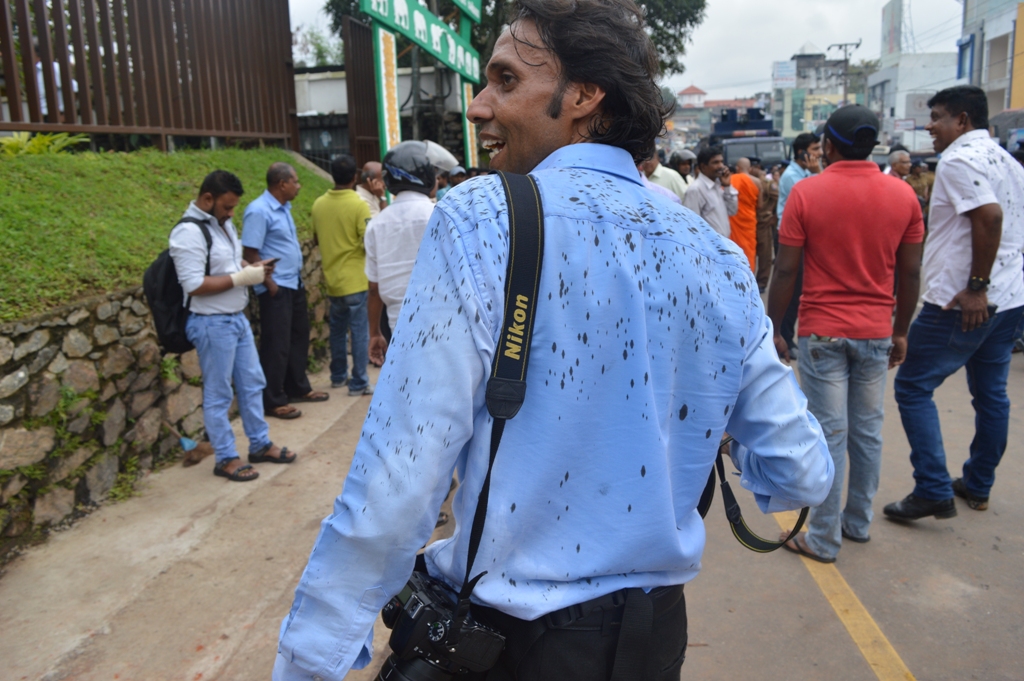 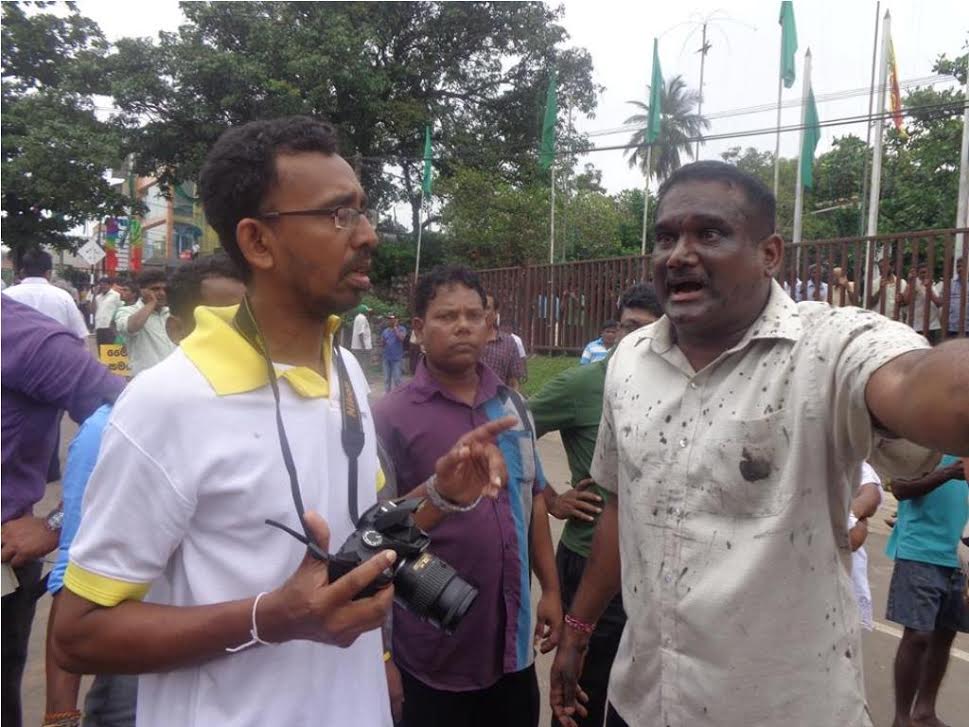