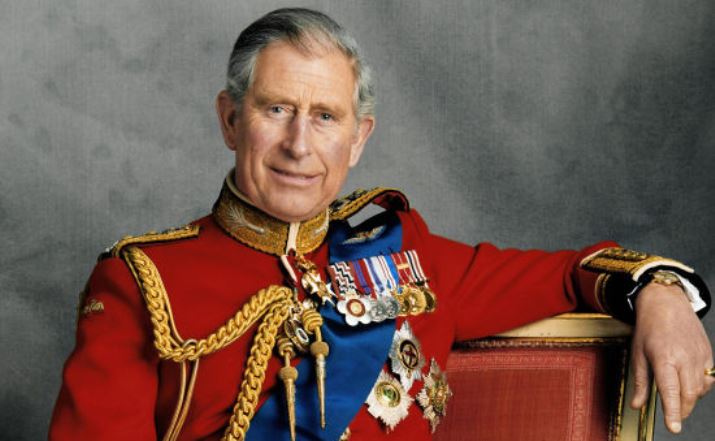 The fraud was reportedly committed in 1996-1997 and was taken up again on Oct. 14, 2014 after being laid by around 15 years. The ruling party politician Ponnamperuma, who worked as a security worker of the Peoples Bank during the 90s, is now a millionaire business tycoon, owning several businesses including the Ranjan Tyre House in Nugegoda.

The case was taken up again upon the intervention of London branch of the HongKong Shanghai Banking Corporation (HSBC).

The case is to be taken up again on Nov. 15, reports SriLanka Mirror.

Tags: Corruption, Rajapaksha rule, Sri Lanka
Previous post Sri Lanka: A Public Petition for Reforms To be Implemented Within 100 Days
Next article Even If People Are Willing, The Incumbent President Is Disqualified To Be Elected For A Further Term