HomeNewsNorth Out of Bounds for Tourists During Rajapaksa’s Visit 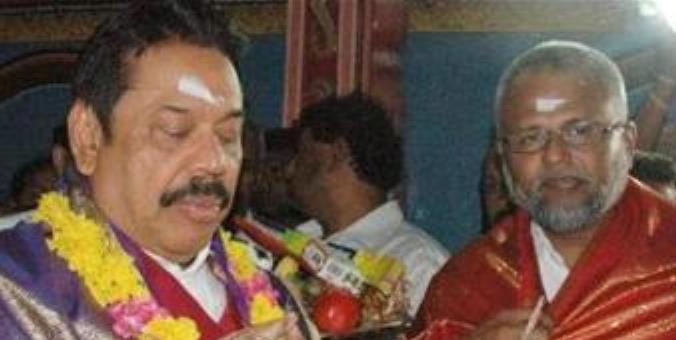 The Government has imposed an indefinite travel ban on visits by foreign passport holders including tourists to the North, a senior Army officer said yesterday.
The Army’s Media Director told the Sunday Times that the restrictions had been imposed in view of threats posed by some foreign passport holders who were acting in a manner detrimental to national security.

The announcement came as President Mahinda Rajapaksa today begins a three-day visit to the north where he will take part in a series of functions in Kilinochchi, Mullaitivu and Jaffna including the opening of the railway track from Pallai to Jaffna.

The ban forced hundreds of visitors to call off their proposed visits to the North and cancel their hotel bookings while others were turned away at the Omanthai checkpoint yesterday.
No prior warning was given about the travel restrictions, but foreign passport holders including tourists were informed about the ban only when they reached the Omanthai checkpoint on Friday or yesterday morning.

Among those affected in Jaffna

those visiting the north for funerals, weddings, religious events and official matters.  At least 100 rooms booked by Sri Lankans currently living overseas and tourists were cancelled on Friday and yesterday.Tourists who were informed of the ban at the Omanthai checkpoint were seen engaged in heated arguments with soldiers at the checkpoint.

President Rajapaksa earlier this year visited Jaffna, but no travel restrictions were imposed then