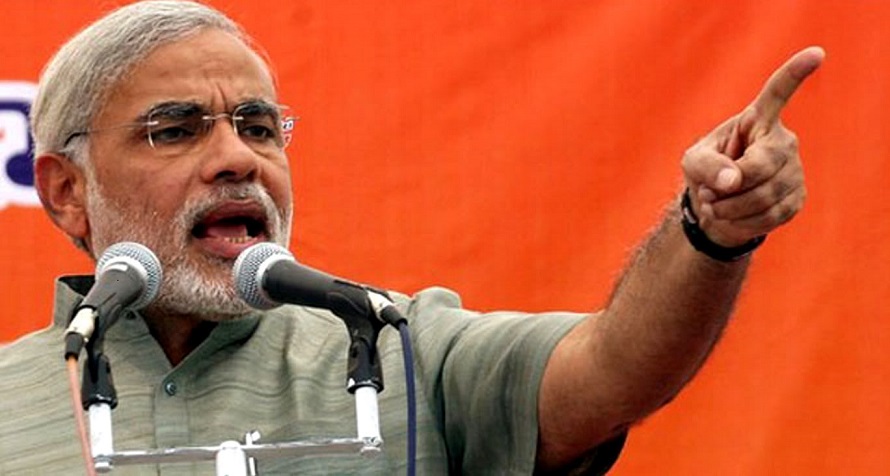 While the government of Sri Lanka entertaining anti- Tamil and anti-TNA Dr Subramanium swamy in Colombo the Indian Government invited 5 member team of TNA leadership to reassure India’s support to achieve “equality, dignity, justice and self-respect” for Sri Lanka’s Tamil minority. The official statement issued by the Indian Government said that “The prime minister stressed the need for a political solution that addresses the aspirations of the Tamil community for equality, dignity, justice and self respect within the framework of a united Sri Lanka”.

solution which gives them equality, dignity, justice and self respect within a framework of a united Sri Lanka.

India’s position of framework of a united Sri Lanka (not UNITARY) has been clear from the statement.

On the other hand Sri Lankaan Ministry of Defene reported that Swami re-assuring Rajapaka regime that BJP ‘ BJP Government will not interfere in internal matters of Sri Lanka and will not allow western countries to interfere in Sri Lanka`s matters as well. He made these comments when participating in a panel discussion, organized by the Bandaranaike Centre for International Studies (BCIS) on 'India under Modi: Relevance for the region and the world'

Mr Modi made the appeal when a six-member delegation of the Tamil National Alliance (TNA), Sri Lanka's main Tamil political party, called on him.

"The prime minister stressed the need for a political solution that addresses the aspirations of the Tamil community for equality, dignity, justice and self respect within the framework of a united Sri Lanka," an official statement said.

Mr Modi urged "all stakeholders in Sri Lanka to engage constructively, in a spirit of partnership and mutual accommodation, towards finding a political solution".

This should be built "upon the 13th amendment of the Sri Lankan constitution", he said, referring the India-backed amendment of the 1980s which called for devolving autonomous powers to the Tamils.

He said New Delhi's focus would be on projects relating to housing, livelihood generation, capacity building, education, hospitals and infrastructure.

The statement said: "The visit of TNA leaders is part of India's continuing engagement with the government and political parties in Sri Lanka."

The TNA delegation briefed the prime minister on the situation in Sri Lanka and their assessment and expectations regarding devolution and national reconciliation.

The TNA was for years considered the political front of the now vanquished Liberation Tigers of Tamil Eelam (LTTE), which was crushed by the Sri Lankan military in 2009.

After the end of a quarter century of conflict, Sri Lanka battles charges of not engaging with the Tamil community and of killing thousands of innocent Tamils towards the end of the war.
All India | Indo-Asian News Service |
NDTV