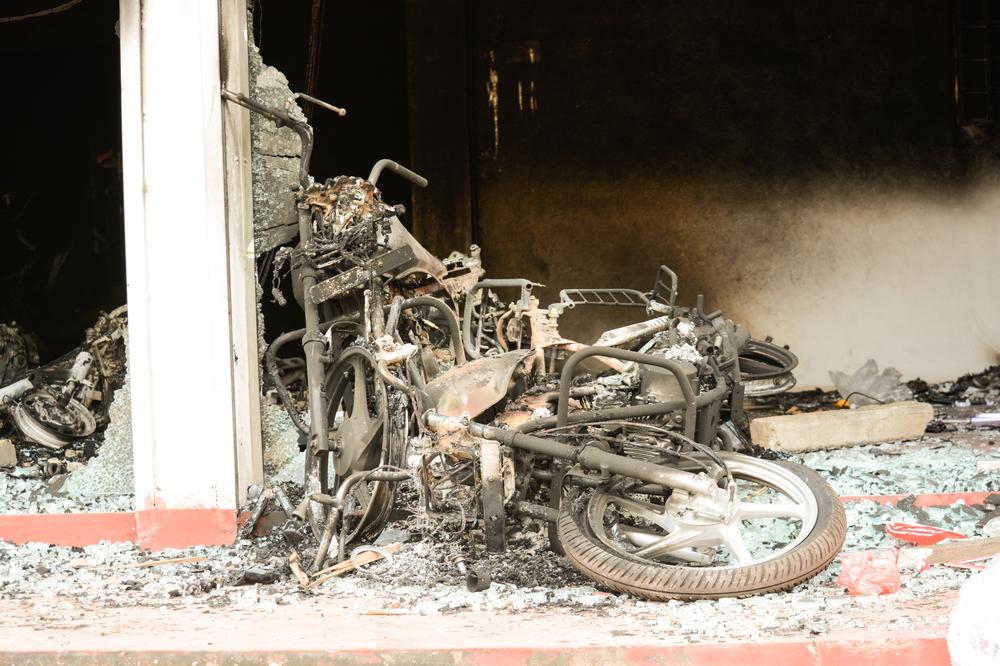 [Harris wanted to report on Aluthgama riots too]
South Asia Correspondent for The New York Times, Gardiner Harris has been refused visa by the government of Sri Lanka, without giving any reason.
But the state controlled the Ceylon Daily News in its editorial, endorsing the visa refusal has provided some reasons.

The CDN editorial says that ” The vituperative and sinister intent of the NYT team’s reportage on Sri Lanka is obvious from this fact alone. Why would any government want to grant a visa to a man who is an inveterate professional liar? At least that’s our view — though whether a visa would be granted or not in the future, would be entirely the government’s own decision.

”It was the New York Times, denigrating the May victory parade which was a tribute to the gallant soldiers of Sri Lanka, that claimed in the same article written under the above named individual’s hand, that the UN has estimated that 40000 civilians had perished in the last stages of the hostilities in 2009.

The Sunday Leader report on the visa refusal follows:

Visa On Hold For US Journo 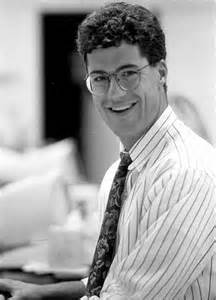 The External Affairs Ministry says a request for a visa by a Delhi based US journalist has been put on hold as the time is not conducive to approve his visit. South Asia Correspondent for The New York Times, Gardiner Harris, had tweeted saying he had applied for a Journalist visa in June to visit Sri Lanka but he is yet to be granted the same. When The Sunday Leader made inquiries in this regard, a spokesperson at the External Affairs Ministry confirmed that a request had been received from Gardiner Harris to visit Sri Lanka to report on some local incidents including incidents related to Aluthgama.

He also said the Sri Lankan High Commission in India had been advised to put the visa request on hold. The government is currently preparing for the visits of the President of China and the Prime Minister of Japan, both of which have been scheduled for next month. The External Affairs Ministry spokesperson said it was the opinion of the ministry that allowing foreign journalists to visit Sri Lanka to report against the country at this particular time cannot be allowed.

However, he stresed that the visa had not been rejected, and the ministry will reconsider the request at a later date.
http: