HomeNewsArmy to act against ‘promoting violence among the Muslim community’ 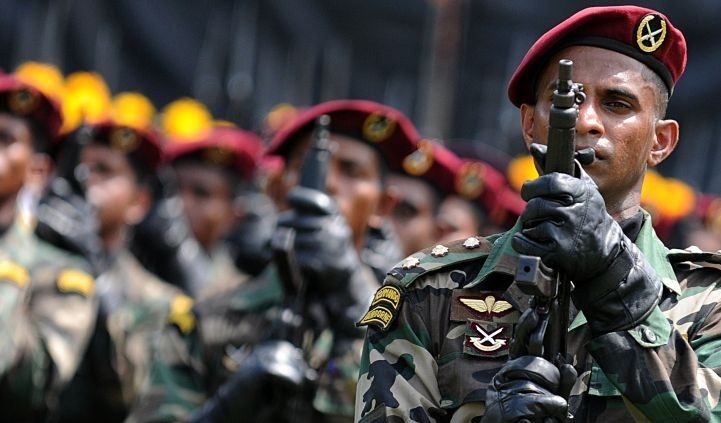 Daily Mirror [Action against those inciting violence: Army]   quoting  the   Army spokesman Brigadier Ruwan Wanigasooriya  says that certain parties with the intent of creating disharmony among communities were circulating a false message via SMS and social media, particularly among the Muslim community, promoting violence.
Army had said today strict action would be taken against those who circulate false information with the malicious objective of creating social disharmony among communities. Further Army spokesman had warned that   the perpetrators would be arrested for inciting violence.