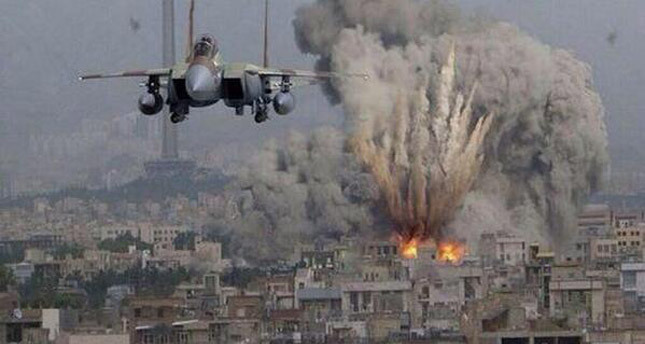 SLB–
The Bodu Bala Sena (BBS) which is known for its anti Muslim violence in Sri Lanka has come forward to defend the Israel in its war against Hamas.

The BBS has told media in Colombo that if Muslims launch demonstrations in Colombo against the ongoing Israeli operations against Hamas, it will mobilise thousands of its supports against in defence of Israel.

The BBS has emphasised that Israeli support to Sri Lanka’s successful war against terrorism is a factor for their support.