HomeFeaturesNewsSri Lanka: How long Muslim leaders can control the passions of their youth and whether external Islamic forces will seek to intervene remains to be seen 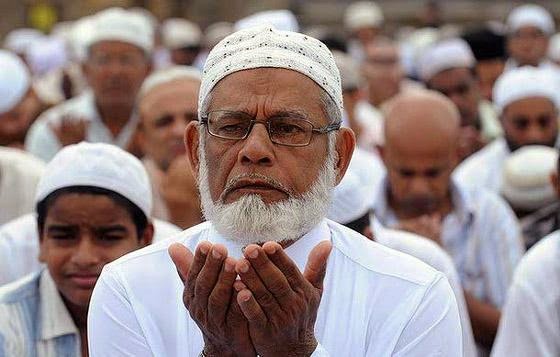