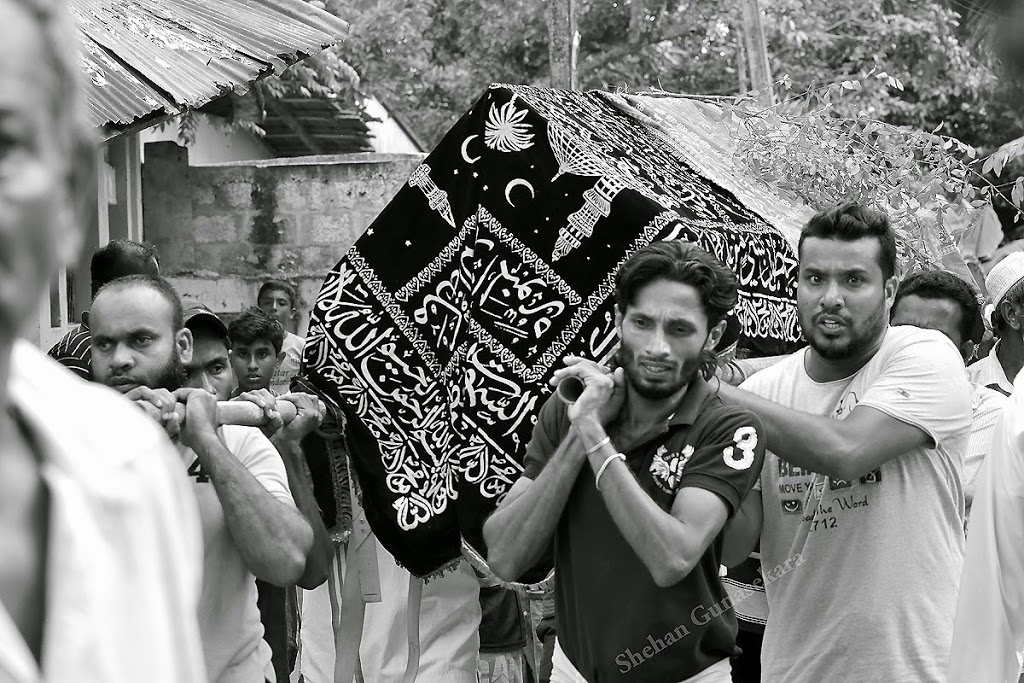 The Judicial Medical Officer (JMO) who submitted the postmortem report on one of the victims killed during the Aluthgama violence has been summoned to court after his report was disputed.
Lawyers had informed the Kalutara Magistrate’s Court today that the report by the JMO noted that the victim had died of cut injuries but there were indications he died of gun-shot wounds. President of the Bar Association of Sri Lanka (BASL) attorney-at-law Upul Jayasuriya said an order was also sought from the court to exhume the body.
The Kalutara Magistrate is to decide on giving the order to exhume the body after the JMO is questioned tomorrow.
Jayasuriya had said last week that Justice Minister Rauff Hakeem had also indicated that there were serious doubts over the postmortem reports already submitted on the victims.
He said that if Minister Hakeem had also raised concerns on the postmortem reports, then the Sri Lanka Medical Council (SLMC) and the Government Medical Officer’s Association (GMOA) should push for a separate investigation as to if the medical professionals had failed to discharge their duties properly or if there was any outside interference. (Colombo Gazette)
Tags: Accountability, Alutgama, militarisation, Muslim community, Sri Lanka
Previous post UNHCR concerned over Sri Lankan boat people
Next article Britain’s House of Lords told Lanka’s local probe failed