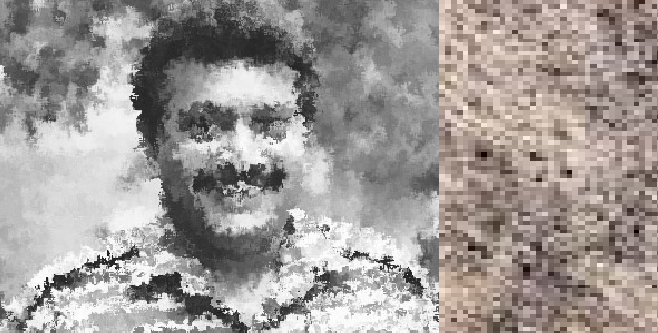 The so-called UN ‘probe’ is only a big show. This is because the whole world knows that the conclusion and the report are already prepared and ready, Foreign Employment Promotion and Welfare Minister Dilan Perera said.

He said what Velupillai Prabhakaran could not do through terrorism, Navaneetham Pillai was trying to do in other ways.

“We have to completely ignore this one sided probe and we have to use our own mechanisms. This is the only way to defeat Navaneetham Pillai’s efforts to make Prabhakaran’s dreams a reality,” Minister Perera told the Daily News yesterday. He said the UN ‘probe’ is not a probe.

How can you do any type of probe from outside of a country? We have all mechanisms here in Sri Lanka,” Minister Perera said.

“We have our own LLRC Commission. We have our own Presidential Commission to Investigate Complaints Regarding Missing Persons. President Rajapaksa has appointed internationally recognised experts to advise the local panel.

Therefore, we have the required mechanism in our country. We have already promised to the international community to conduct a probe,” he said.