HomeFeaturesNewsIf the anti-Muslim campaign does not have the backing of the majority of the Sinhalese people, where does the evident power of the BBS come from? 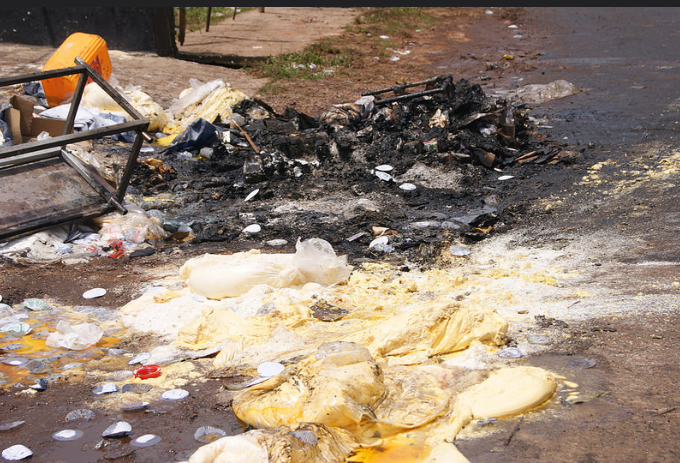