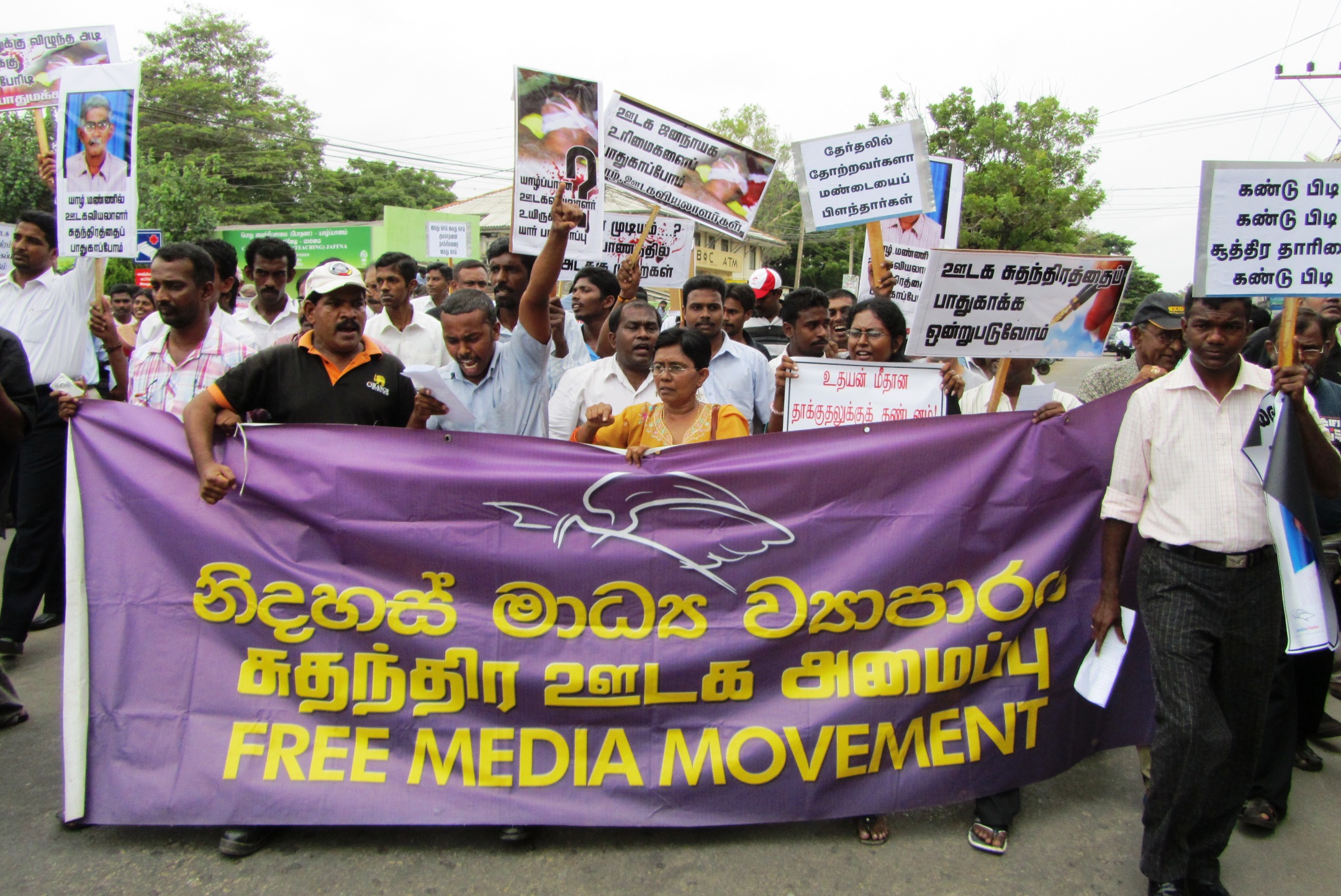 Adding to a series of unconstitutional restrictions placed on the legitimate activities of the Non-Governmental Organizations, the Director General of the Department of External Resources (DGDER) has now published a Notice, “advising” the public on the legitimate activities of the NGOs. Having examined carefully the contents of the Notice, we state that the Notice is misleading and needs to be clarified. Lawyers Collective wishes to place the following facts and legal positions before the general public to dispel any possible misunderstanding or confusion caused by the said Notice.

a.     The Notice suggests that the NGOs do not follow exchange control regulations, tax laws and various other statutes. However the government has so far failed to point out any instances of such violations by NGOs. We fully endorse that if any NGO has violated the normal law of the country, the law enforcement authorities should deal with such situations, following due process. In our view, this Notice has been made for a collateral purpose, as the Government could and will taken necessary actions, in the event any NGO or individual obtains or receives foreign aid in contravention of laws of Sri Lanka. However as of today, no such prosecutions have been initiated.

b.     The DGDER has indicated that in terms of the Constitution, all foreign exchange receipts should come directly into the Consolidated Fund. This is a false statement intended to mislead the public.  If this position is correct, there is no difference between the Government Finance and individual/non-governmental finance. In our view, any  individual/organization is entitled to receive foreign funds directly through lawful channels for any lawful purpose and such receipts cannot not become part of the Consolidated Fund. The fact that all foreign funding or earnings are regulated under the Exchange Control Act does not convert such receipts into the Public Finance through the Consolidated Fund;

c.     The Notice suggests that all development programmes should be in line with the national development framework of the Government, thereby not recognizing the right of individuals and organizations to engage in individual contributions  to suit the society, community or for  legitimate objectives, independent of the Government;

d.     The Notice also refers to Financial Intelligence Unit of Sri Lanka (which is part of the Central Bank), Financial Transaction Reporting Act and Countering the Financial of Terrorism Act (DTF) etc unjustly suggesting that the receipt of foreign aid by NGOs is not fully disclosed.   Each of those laws refers to its own scheme of operation, and there is absolutely no justification for the DGDER to make such vague and confusing statement. All NGOs are required, under respective accountability systems, to comply with the lawful regulatory mechanisms in the country and they receive foreign donations only through licensed commercial banks.

This Notice is yet another intimidatory tactic of the Government, manipulated outside the legal framework, to create suspicion in the minds of the general public on the pro-democratic positions taken by the NGOs as well as their contribution to uplift socio-economic status of the masses.  There is overwhelming evidence to infer that the Government is planning, through its agencies such as military, to take control of civil society organizations and to make the advocacy programmes of NGOs ineffective.   The Government is also taking extra judicial measures to thwart the regular contributions of the civil society to protect and promote human rights, democratic values and ideals in Sri Lanka. The Lawyers Collective requests the public not to be misled by misinformation campaigns by the Government,  which is fast moving towards authoritarianism.