HomeNewsUN-Sri LankaCM Wigneswaran ready to give evidence at UN Probe 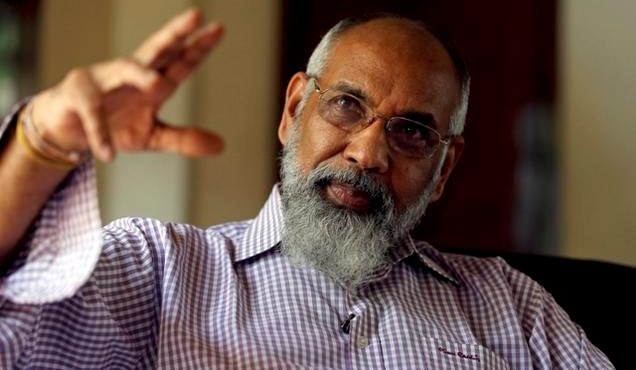 Northern Provincial Council Chief Minister has informed that he will give evidence in the Investigative Committee of the United Nations, whilst no Asian country has come forward to permit members of the panel going through the motions of an investigation against Sri Lanka to entire their territory for this purpose.

According to the lead news story appeared in the Sunday edition of Uthayan , the Jaffna based Tamil language regional daily that belongs E. Saravanabavan TNA Member of Parliament , Vigneswaran has informed that he will give evidence to the panel that investigate human rights violations during the final days of the war.

Uthayan further reported that Northern Province Chief Minister has told that though he has not seen personally the violations of human rights during the war, but if he was asked to give evidence, he will do so, based on the historical records of those activities against the Tamil people.

Tags: Accountability, Sri Lanka, UNHRC
Previous post Sri Lanka: No single journalist attacked in the past few years !- Ministry of Defence
Next article ‘An Injury to One, is an Injury to All'- Let's fight the Racism & Communalism