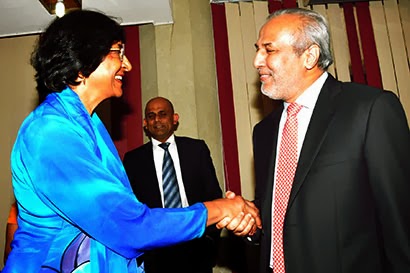 An update of “Muslims’ Concerns” presented by the Sri Lanka Muslim Congress to the United Nations High Commissioner for Human Rights, August 2013
Key Information
1.    Over the 12 month period between January and December 2013 there were at least 241 anti-Muslim attacks andat least 69 anti-Christian attacks in Sri Lanka. 51 of the anti-Muslim incidents were violent, involving either physical violence against individuals or destruction of property. 15attacks against Christians were violent. There were no significant attacks against Buddhists and Hindus.

Read the Annex 01 of incidents  as a PDF here