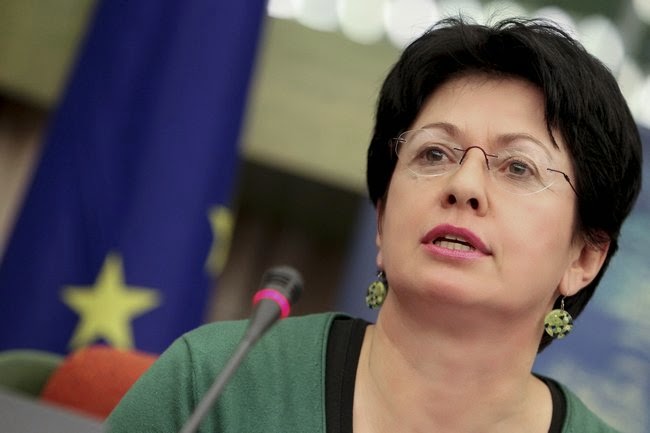 1.      Immediately and unconditionally release Ruki Fernando and Rev. Praveen Mahesan, as their arrest appears to be solely motivated by their legitimate human rights work;

2.      Ensure that the human rights defenders have immediate and unfettered access to their families and lawyers;

3.      Ensure that their treatment, while in detention, adheres to all those conditions set out in the ‘Body of Principles for the Protection of All Persons under Any Form of Detention or Imprisonment’, adopted by UN General Assembly resolution 43/173 of 9 December 1988;

4.      Guarantee in all circumstances that all human rights defenders in Sri Lanka are able to carry out their legitimate human rights activities without fear of reprisals and free of all restrictions.

Yours sincerely,
Barbara Lochbihler, MEP
Chair of the Subcommittee on Human Rights,Europien Parliament
NB: Similar requests have also been sent to the Ambassador of Sri Lanka to Germany in Berlin, HR/VP Ashton and EUSR on Human Rights Stavros Lambrinidis.
Tags: EU, HRDs, rule of law, Sri Lanka
Previous post Arrest of Ruki F and Fr.Praveen will complicate the search for an honest solution of the National question
Next article Sri Lanka: Detention of Ruki Fernando and Fr. Praveen Mahesan is an act of censorship by arbitrary arrest - FMM