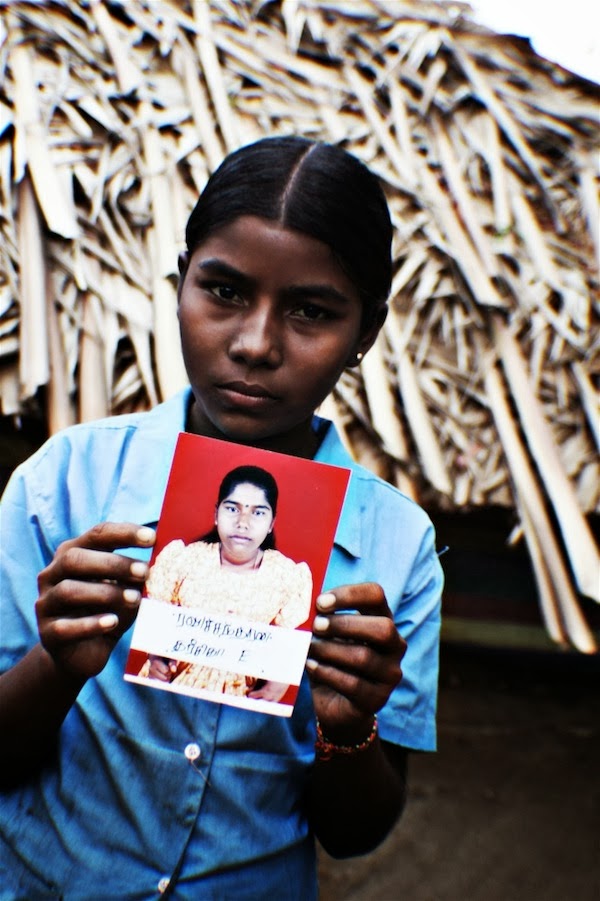 Security personnel have stopped the bus carrying Tamil nationals travelling from Mannar to Colombo for the Human Rights festival today (13) near the Madu church and assaulted them, UNP MP Mangala Samaraweera says.

He was speaking at a media briefing in Colombo today (13).

They have been assaulted after paying no heed to the security personnel’s instructions to turn back without attending the event, the UNP MP added.

The bus is being taken back by the Army, he further said.

Meanwhile the NP – 9009 bus from Mullaitivu and the NP – 6277 bus from Kilinochchi, which were carrying groups to the Human Rights festival, have also been stopped by security personnel, reports add
13 November 2013
SLM