HomeFeaturesMethods to the madness that is Education in Sri Lanka 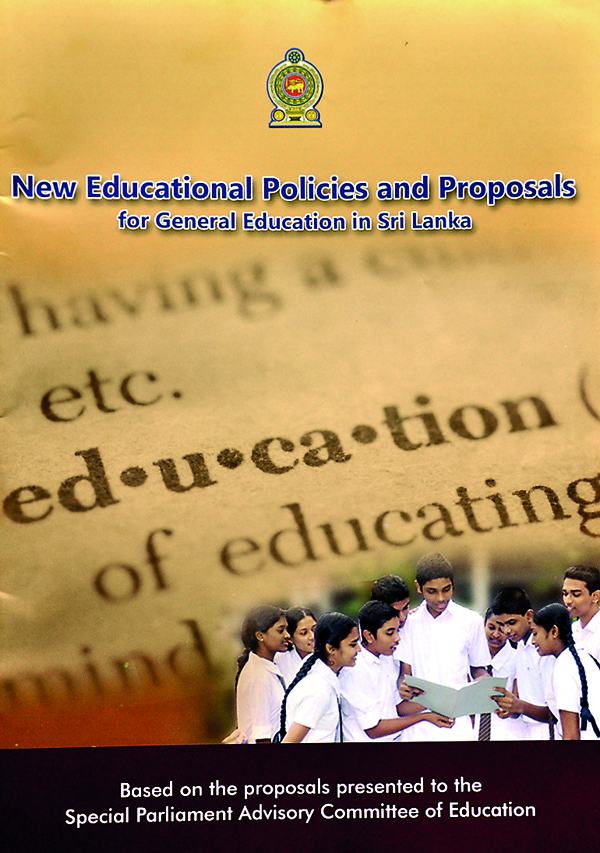 Proposals and policies, rules and regulations, guidelines and code of ethics and 5% of GDP to cure a body politic rotten to the core

The Government has unveiled an ambitious set of policies and proposals for general education in the country, which seeks to get more budgetary allocation for the sector, make school education mandatory for children from 5-16, as well as plans to reduce reliance on private tuition.
The report, based on proposals presented to the Special Parliamentary Advisory Committee of Education, was on Wednesday presented to Parliament by Education Minister Bandula Gunawardena.
The proposals are to be included in a new Education Act to be introduced soon.

It has been proposed that every effort be taken to achieve an annual target of 5% of the Gross Domestic Product from the Budget for Education. These resources should be allocated equally, equitably, adequately and effectively, the report adds.
Providing equal and fair opportunities for each child to have qualitative and balanced education as the responsibility of the government, monitoring pre-school education by a central authority and making Education compulsory from 5-16 years, are among other proposals.