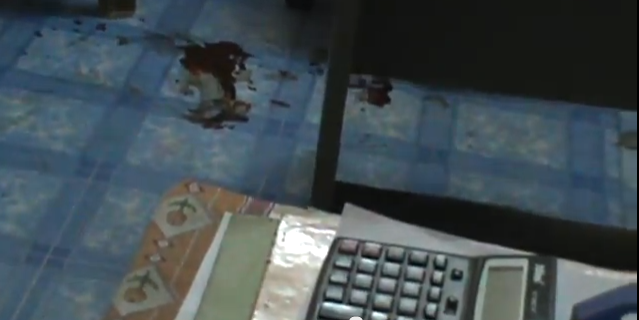 The Killinochchi office of the ‘Udayan’ newspaper published in Jaffna has been attacked by an unknown group today (3rd) say reports.

Four persons preparing newspapers to be distributed have been injured in the attack carried out early morning. Two of them have been admitted to Killinochchi Hospital. Equipment including the computer in the office has been destroyed.

Tags: Freedom of expression, Sri Lanka, Tamil rights
Previous post How 17 suspects charged for violent attack on Muslim owned Fashion Bug were released
Next article Releasing Fashion Bug attackers: A Bad precedent which may be followed in future where criminal acts are motivated by religious extremists