HomeFeaturesUN-Sri LankaToday, 7 long years have passed since my son’s murder, without any justice or decision from the Sri Lankan courts! – Dr. Manoharan @UNHRC 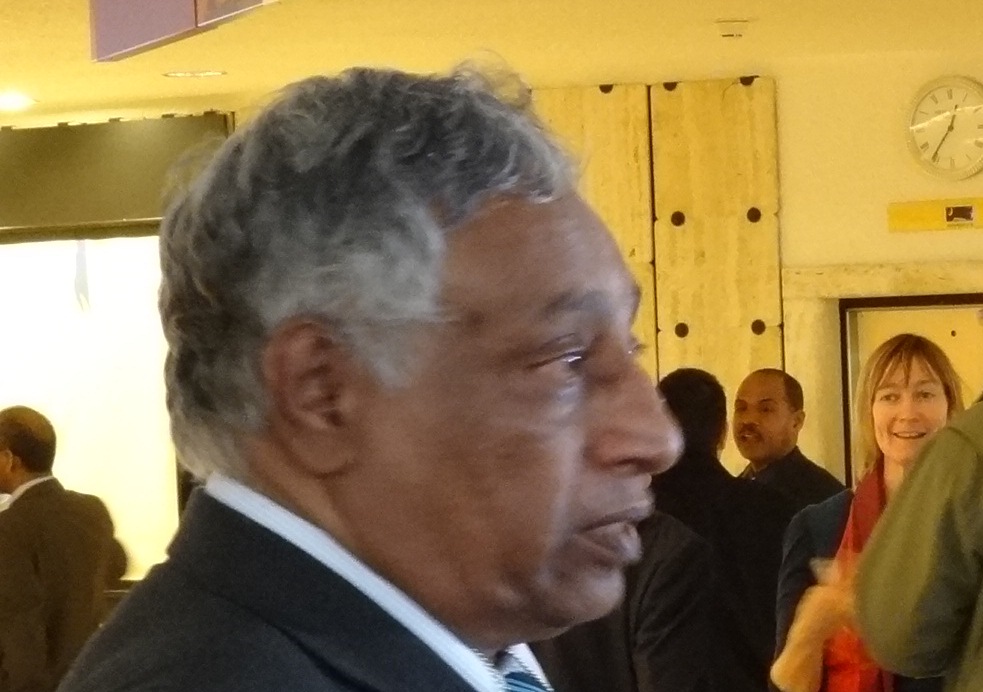 Mr President
My name is Dr. Kasippillai Manoharan. On 2 January 2006, Sri Lankan soldiers brutally murdered my beloved son Ragihar on a beach in Trincomalee. My family and I were forced to flee Sri Lanka because we sought justice for his killing.

Today, 7 long years have passed since my son’s murder, without any justice or decision from the Sri Lankan courts!

In its 2012 national report for the UPR, the Government of Sri Lanka informed this Council that the case of my son and his four friends who were also murdered was referred to the Attorney General to decide whether there was a prima facie case to launch prosecutions. The Attorney General advised the Inspector-General of Police to conduct further investigations.

It is not the first time I have heard such promises. A Presidential Commission of Inquiry reported on my son’s murder in 2009, but no results have been made public. The Lessons Learnt and Reconciliation Commission strongly recommended further investigation and prosecution of the killers. For years, the government of Sri Lanka has promised me that it would take action on my son’s case, but nothing has happened.

That terrible incident on the beach in Trincomalee on the 2nd January 2006 has marked my family forever.

With all the pain of losing my son Ragihar, I seek your help and that of the Human Rights Council to move the investigation of the murder of these five young men to the international level because I have no hope for justice in Sri Lanka.