HomeFeaturesNewsProtest in Vavuniya ( by TNA against sinhalisation ) 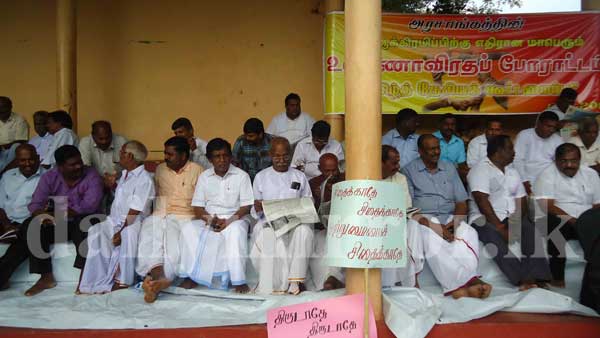 The Tamil National Alliance (TNA) and several other Tamil parties have commenced a protest in Vavuniya focusing on three main issues.,Vauniya MP Sivasakthi Anandan said that the protest began this morning and will continue till evening today. New Assistant Government Agent Divisions (AGAD) are being created within the Welioya AGAD in the Mullaitivu District and attempts are being made to settle Sinhalese persons in the area, the former TNA MP stated. 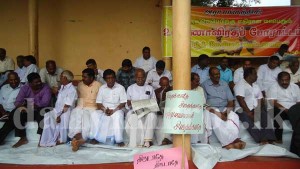